The ROBOTIS MINI is a humanoid robot made by the producer ROBOTIS. The small robot was build to interact with younger groups of persons and is therefore easy to handle and very resilient. The ROBOTIS MINI can be controlled via a OpenCM9.04 Controllerboard with a build in STM32 with 72MHz.  The engine consist of 17 x XL-320 Servo motors with a Half Duplex UART Interface.


Due to the OpenCM9.04 the ROBOTIS MINI is OpenSource and can be programmed with a lot of popular IDE's such as Arduino to only name one example. For beginners the board is already flashed with a firmware to control the robot with an Android, iOS or PC software. If you want to controle the ROBOTIS MINI with iOS the BT-410 Module is needed wich has to be plugged in the according slot. 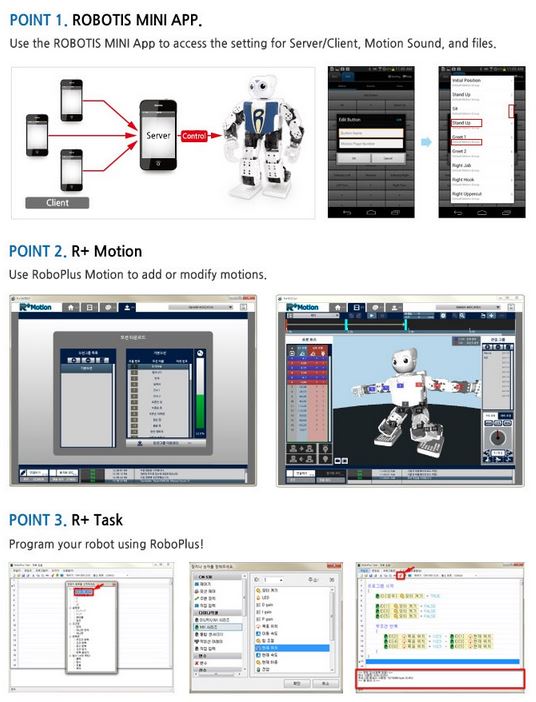 The ROBOTIS MINI can be configurated and programmed in many different ways by using the free RoboPlus2.0 Software. R+ Scratch enables programming via Scratch 2 while programming C++ is possible via R+ Task. Furthermore there is also an tool for 3D visualisation handed by. With R+ Motion you can program motion sequences and test those in a virtual enviroment.

Expandability
For those that want to equip their robot with additional sensors there a a variety of sensor packages available. Equipping those additional sensors is pretty simple - you just have to plug the cable in the provided socket board. 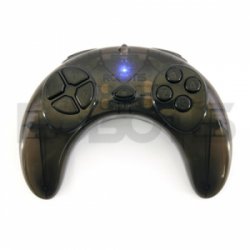 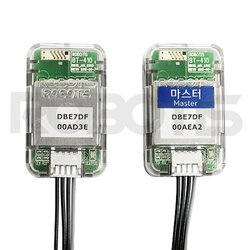 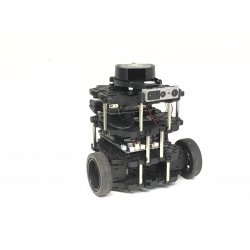