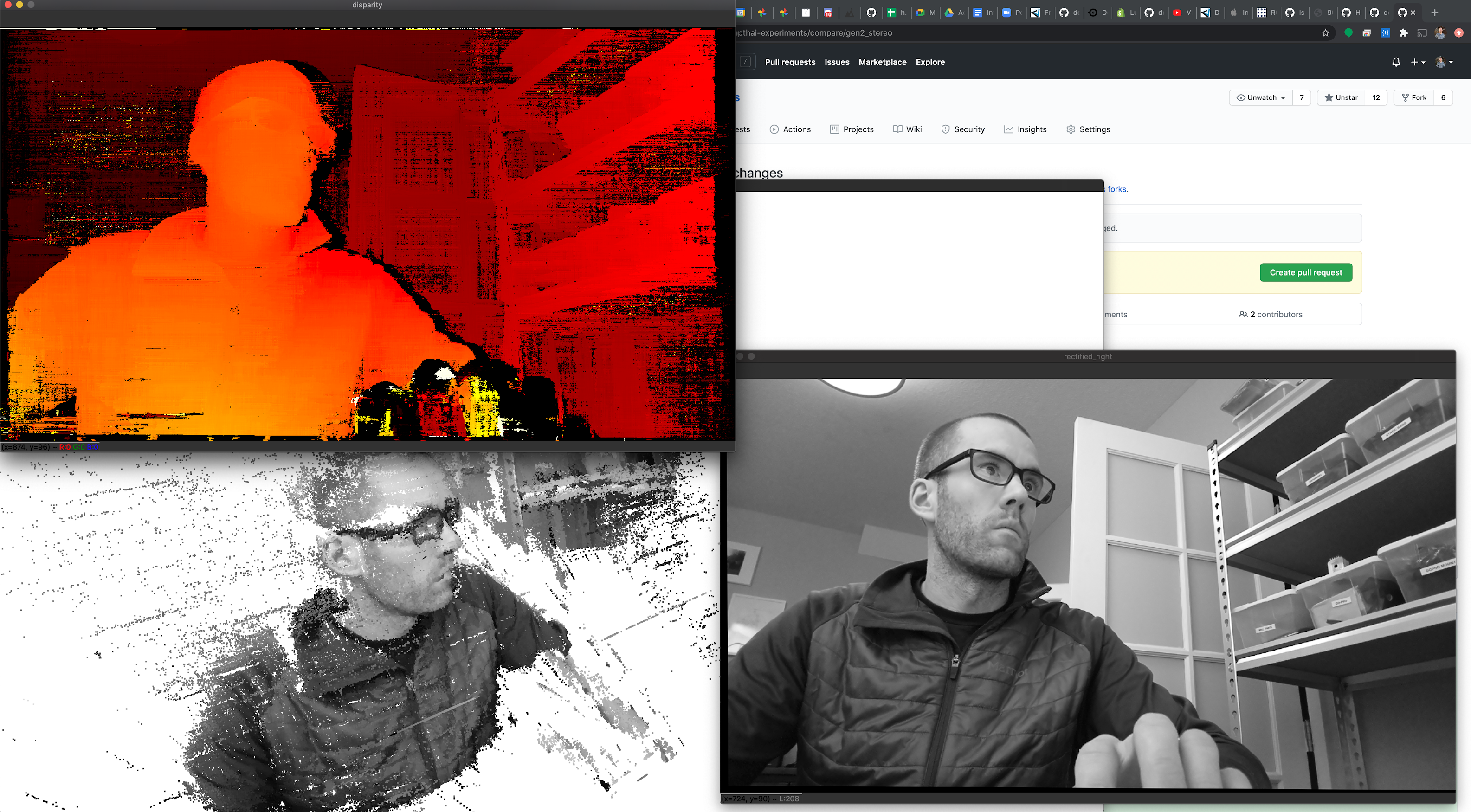 Improving the mechanical of OAK-D but without adding the cost of active depth (both in terms of $, and in terms of worse bright outdoor depth performance). Reuse all of OAK-D-PRO but no-populate the active illumination components, black out the glass where these would be, and use the existing OAK-D CCM. Make an existing passive-only OAK-D successor with the mechanical advantages. And offer fixed-focus RGB like OAK-D-Pro as well for better vibration handling. 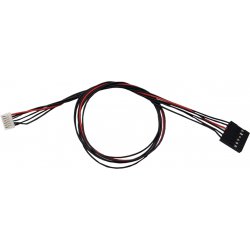 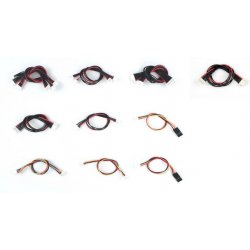 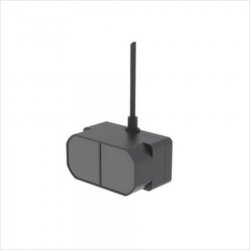 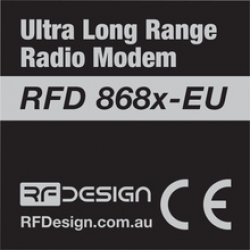 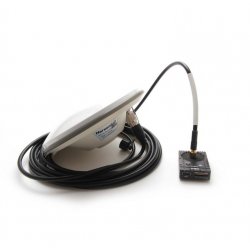 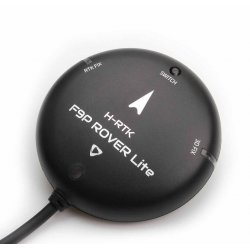 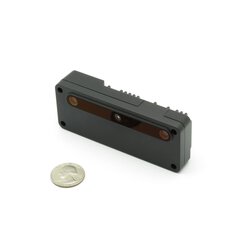 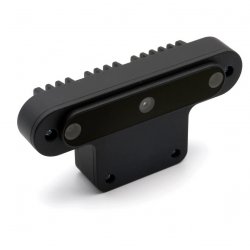 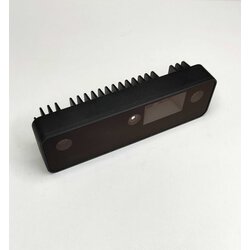